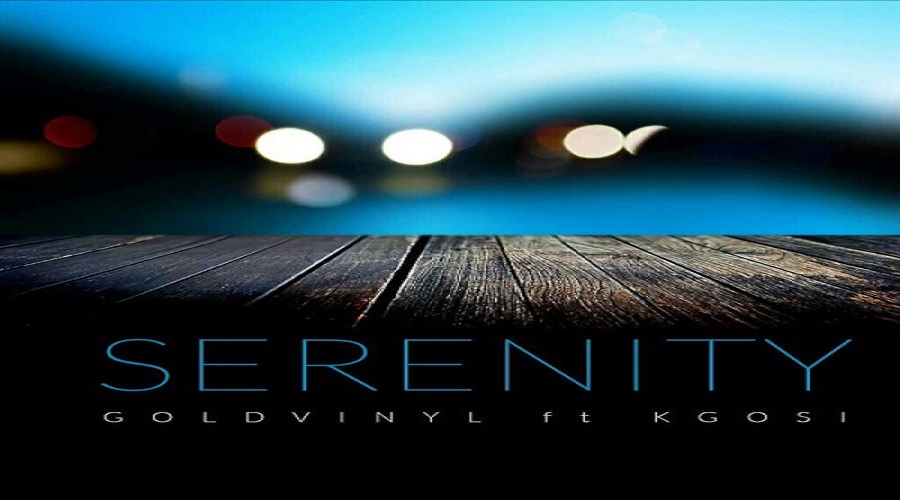 This is a song for hope. A song to uplift and giving a helping hand

I sip slow think slower Cause people love to judge, when they barely even know ya I’ma say that again, I sip slow think slower Because people love to judge, even when they barely even know you When I was 7 used to rock soldiers Hotboys had it poppin from the Nolia I need a project chick from the corner, cousin had a friend she was like 10 Even then I used to buy her blow pops from the corner Valintine cards, milk money by tha quarter Fast forward, now it’s dumb girls Henny by the 5th. 20 pump 6 condoms and recorders Fucking outta spite kinda sorta, got engaged now I’m thinkin bout a daughter Spend a lotta time even tho I can’t afford her, please keep it coming with the brown water Please (oooh) back when I had plans of being HOV, wanted floor change for the quarter-waters When I was naive to these things,
I really wanna follow what my heart shares Money ain’t a thing, until it’s not there And bitches ain’t shit till you need a queen, and niggas all the same till you meet a king You know whatchu need when you dead broke You know what you want when you see the dreams

Step up in this bitch like, look at what the cat dragged in Used to call my crushes on my momma’s house phone, 13 and younging thought I had it mapped back then I’mma be rich as fuck, lemme bring tha racks back in Had to keep me motivated in a city full of traitors, drug dealers, blood killers Keep it old-fashioned, (two choices) I’ma be my own captain Robert Frost Theory, nigga never had siri Thank God for the vision, that was brought back then No new phone, I’m just done with all the acts my friend

You ain’t adding to my life, then you’re subtracting You ain’t gotta hit my jack or put the buzz back in Nigga hold the phone, caught up in the late night Can’t stay for the day ma, had to catch a red-eye have a safe flight 20/20 tunnel vision through the hate my, intuition got me feeling like Draymond Circumstances I been slippin over fakeness No patience, but I think I think too much (still) I think I lack confidence (still) I think I want prominence, dominance good logic and common sense

But that starts with me

This site uses Akismet to reduce spam. Learn how your comment data is processed.

“Keep Moving Forward” When I set out to start a new project or learn a new skill. The first thing I do is break it up into smaller more manageable tasks that I can do daily with the least amount of resistance. over time as I “keep moving” step by step or day by day I start to find that the direction I’m headed in is forward. by the time I get to the last tasks I’ve got a full project done or a new skill acquired that I can achieve mastery in over time as I use it